What To Tell Property Buyers About Living in Honolulu

Have you ever gone on vacation, went to a tropical island, and just wished you could live there? You probably have and so do most people who’ve done the same. That’s why it can be easier to convince a property buyer to invest in a home in Honolulu. There are countless benefits of living in Honolulu and depending on who you’re talking to, some benefits weigh heavier than others. But here are just some of the top things you can tell property buyers about living in Hawaii so you can sell your house fast in Honolulu.

Enjoy the beaches and the outdoors

The most obvious benefit of living in Honolulu are the many beaches in close proximity. Soak up the sun and enjoy a day at the beach any time you want when you invest in a home in Honolulu. There are numerous surf spots in the area as well as so many activities including windsurfing, paddleboarding, foiling, snorkeling, scuba diving, freediving, outrigger canoe paddling, and even fishing. Away from the water are many other outdoor spots. Explore dozens of hiking trails or go mountain biking or road biking around the island. Golfing is also popular in Hawaii thanks to its sunny weather and dramatic natural backdrop. For those who still crave the city life, you’ll find plenty of shopping to be done in Waikiki including the famous Ala Moana Center, the 7th largest shopping center in the United States.

Food you won’t find anywhere else

Equally as important as any Honolulu tourist attraction is the food. Honolulu, and Hawaii in general, is known for its unique food options thanks to it being the nation’s largest share of multi-ethnic Americans. Enjoy cuisine that doesn’t just originate from native Hawaiian culture, but is also influenced by Chinese, Portuguese, Japanese, and Filipino cuisine. Historically, workers from these countries came to find employment on Hawaii’s plantations, bringing with them their own culinary traditions. Enjoy famous dishes like Lomi Lomi, Saimin, Spam Musbui, Malasadas, Açai Bowls, and the famous Plate Lunch.

Live the ‘tourist life’ whenever you want

Being a tourist is definitely different from being a resident. But while most may view Honolulu as a tourist destination, living there doesn’t mean you can never be a tourist. One of the benefits of living in Honolulu is that you can take a day off and live like a tourist any time you want. Living in Honolulu means you’re just a stone’s throw away from so many Honolulu tourist attractions. Whether it’s beaches, mountains, museums, shopping malls, or food joints, it’s going to take a long time before you run out of recreational activities to do and food to eat. In other words, you’ll be assured that there’s always something to be seen or done. And if you ever get bored of Honolulu or the island of Oahu, it’s so easy to hop on a plane and explore the other five islands of Hawaii, with each island having its own unique vibe.

Some of the more practical benefits of living in Honolulu is getting to enjoy living in the city with the state’s highest livability rating – and 29th in the entire nation. This is mainly due to low crime rates, high graduation rates, a stable housing market, and a lot of local amenities. Honolulu is also the one of happiest cities in America according to Gallup’s Healthways Well-Being Index. The city is 13th on a list of 30.

Ready to sell in Honolulu?

Do you have a property to sell in Honolulu? RC Property Group is just the company to help you sell your home. We help dozens of Honolulu residents sell their house fast in Honolulu, HI.

Even with all the benefits of living in Honolulu, finding the right buyer isn’t instant. With RC Property Group, you can get an all-cash offer for your property in as little as 72 hours. Our process is super simple and selling your home has never been easier. 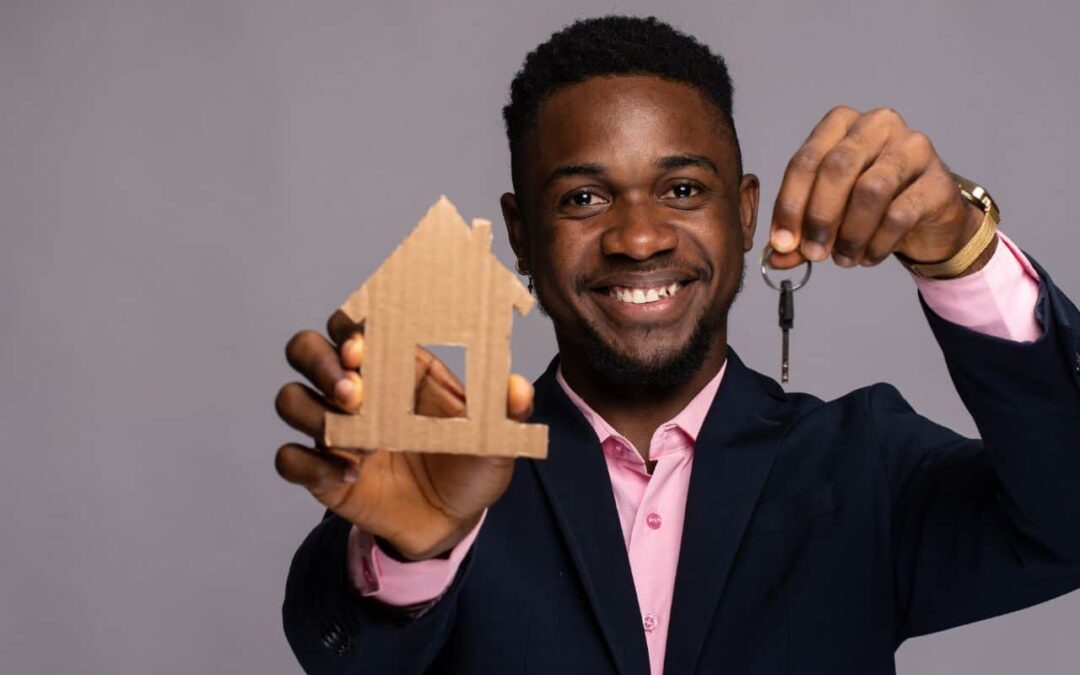 How to stage an excellent property viewing in Honolulu, HI

Congratulations! If you’re reading this article, you’ve probably made the decision to sell your Honolulu home. You’ve weighed the pros and cons, and have ultimately made the choice to let go of your property. The hardest part is over. Now comes the next part: selling... 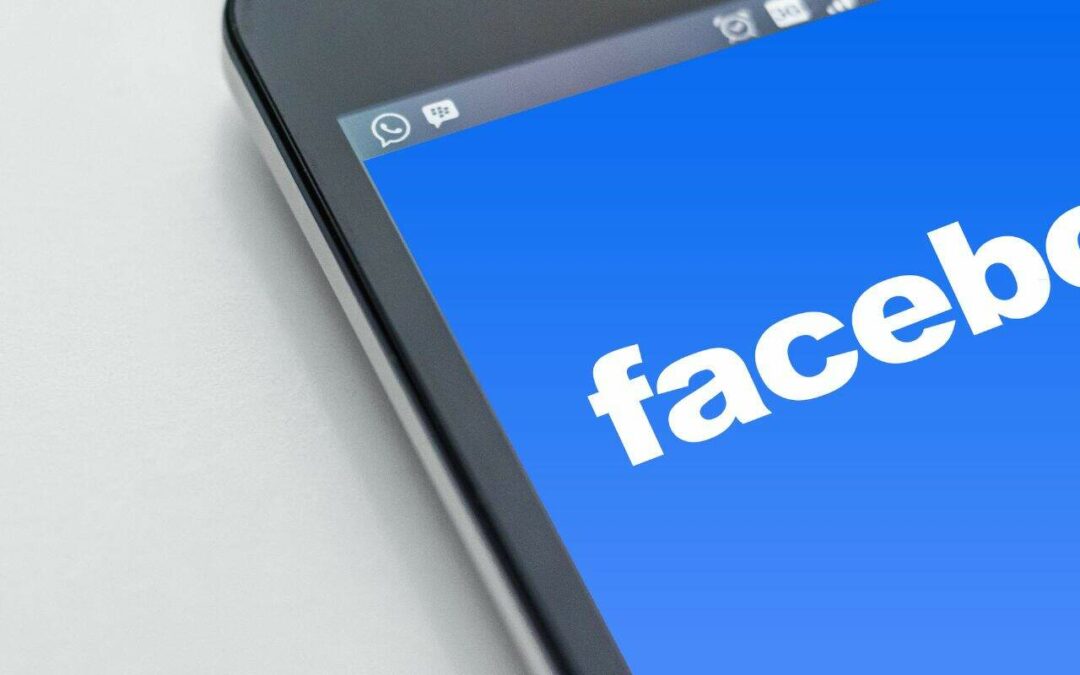 What you need to know about selling Honolulu property on Facebook

Selling a property today is very different from how it used to be. While many activities remain the same—like listing the property and holding open houses so buyers can view the place—marketing your property in Honolulu can now be very different. Aside from... 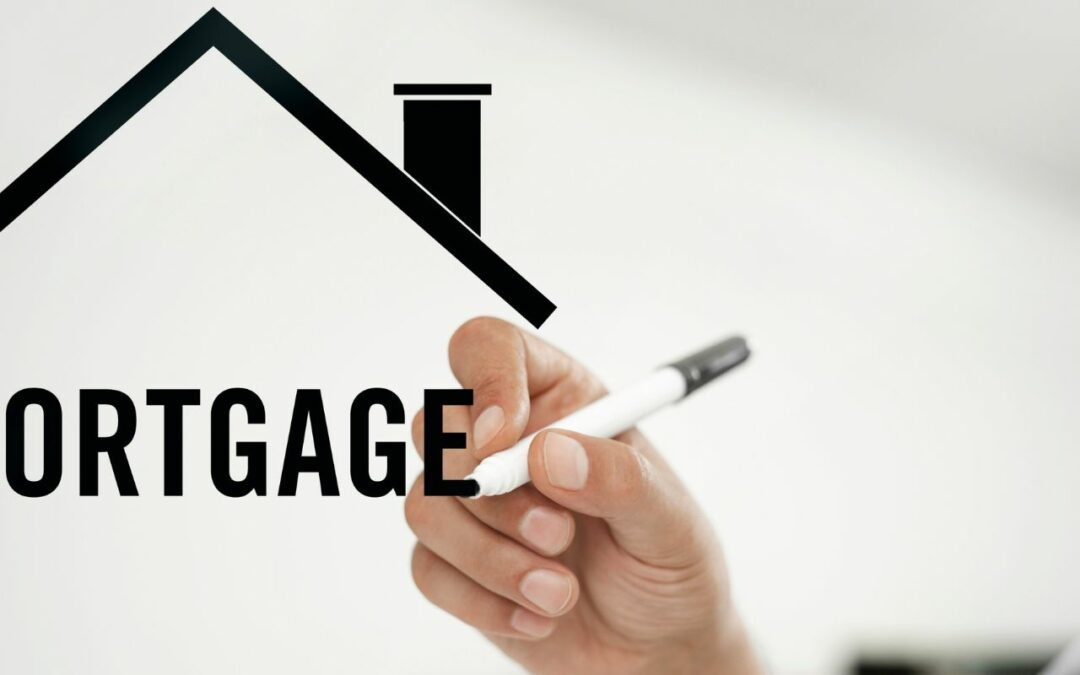 How to Settle Your Honolulu Mortgage Quickly

A Honolulu property can be one of the most expensive purchases you would make in your lifetime. If you have taken out a loan to finance the purchase of a house or an apartment, it's likely your mortgage is your biggest monthly expense. Especially if you're only a few... 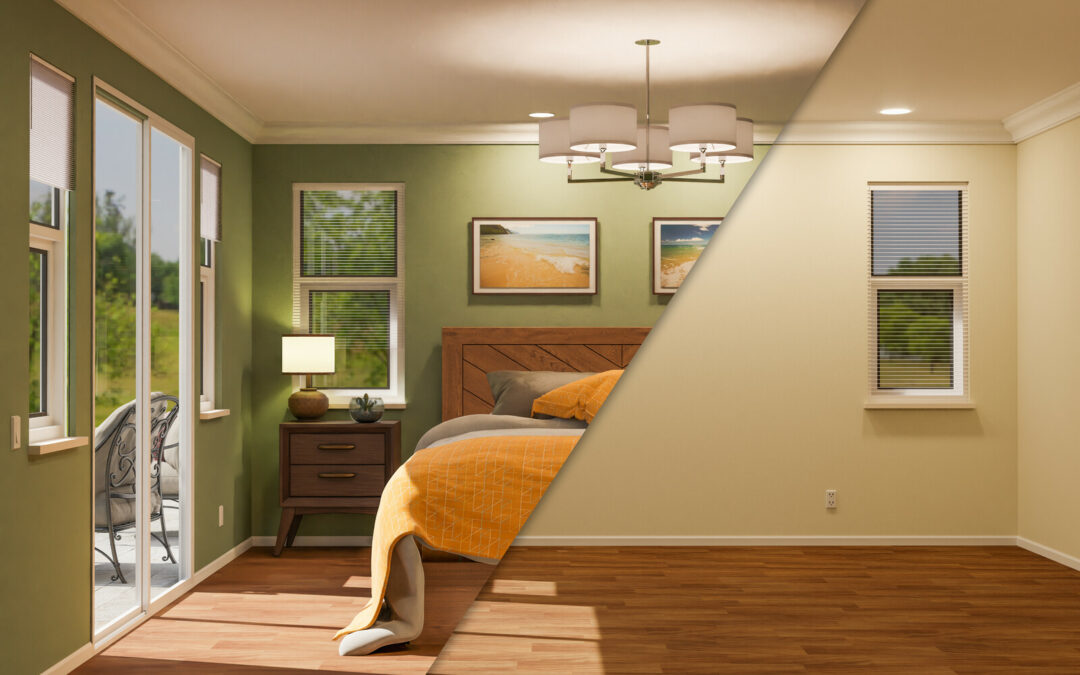 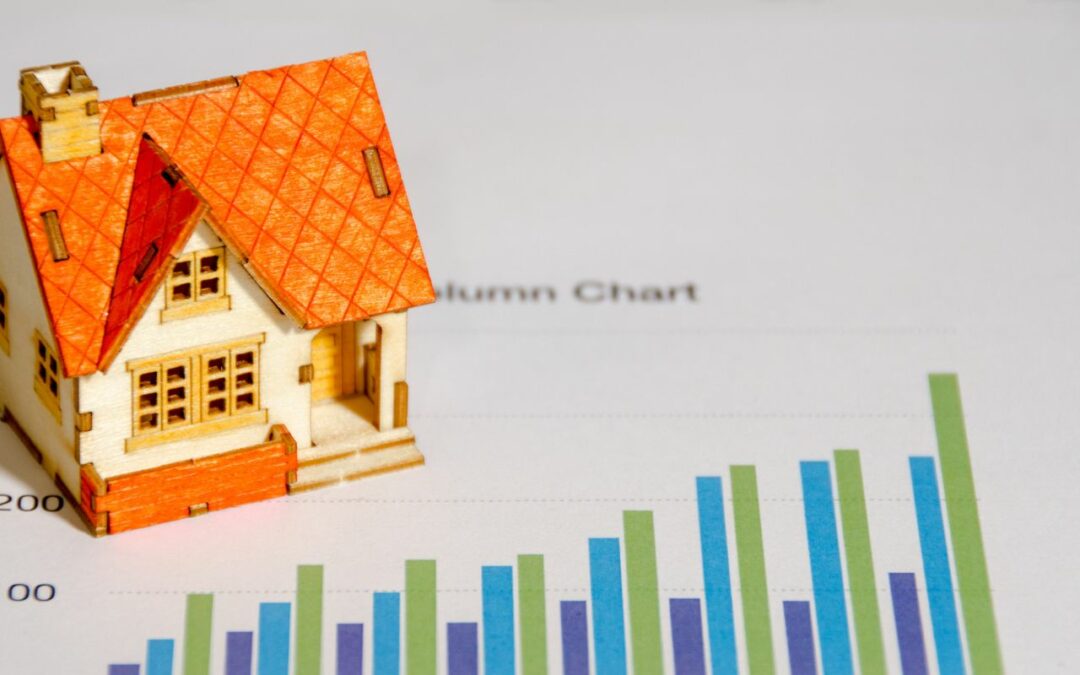 If you’re here because you want to know how real estate trends are affecting Honolulu in July 2022, you’re in the right place. Whether you’re interested in buying or selling property in Honolulu this year, it’s only appropriate to get yourself as updated as possible...

WE BUY HOUSES FAST FOR CASH

Enter your information below to received your fast cash offer!

Get Your Fair Cash Offer

We Buy Houses Fast For Cash